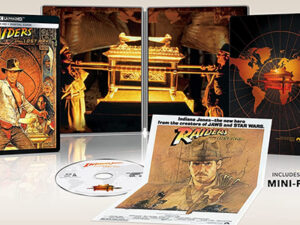 Last year Paramount released the Indiana Jones 4-movie collection on 4K UHD. Now, the studio is beginning to release individual 4K disks, starting with the Raiders of the [...] 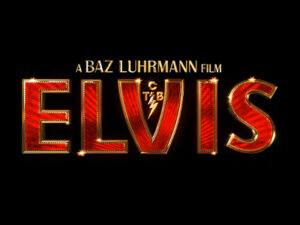 You can score admit-two passes to see an advance screening ELVIS on Thursday, June 16th @ AMC Aventura 24 in Miami (7:30pm). The life and career of singer and actor Elvis [...] 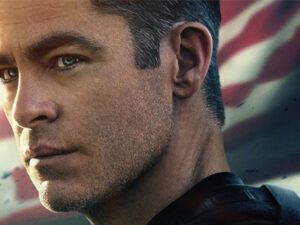 Grease is probably one of the most universally beloved movie-musicals to ever be released. It is safe to say that a large chunk of those fans wished 1982’s Grease 2 never [...] 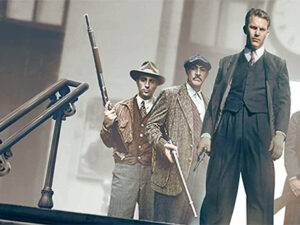 Connery, Charles Martin Smith, Andy Garcia, Patricia Clarkson and Robert De Niro. Until now, I had never seen the film. I always meant to, but I simply never got around to [...] 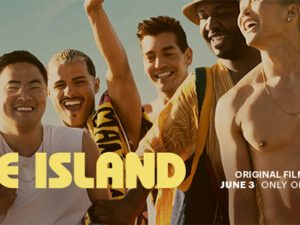 You can win passes to see Searchlight’s FIRE ISLAND before its’ release on Hulu. Set in the iconic Pines, Andrew Ahn’s FIRE ISLAND is an unapologetic, modern day [...] 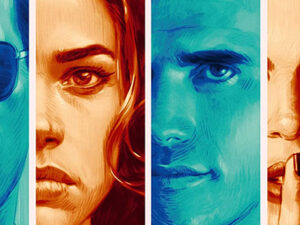 If you live in New York or Los Angeles, you might find it difficult to pick your favorite film that was shot in your city. Born and raised in Miami, it’s a much easier [...] 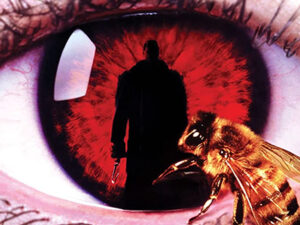 Available this week on Collector’s Edition 4K UHD is Bernard Rose’s Candyman.  Based on Clive Barker’s short story, The Forbidden. The 1992 classic delivered one of [...] 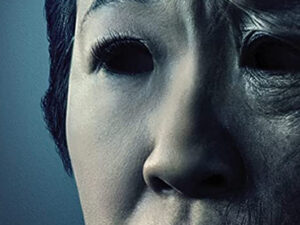 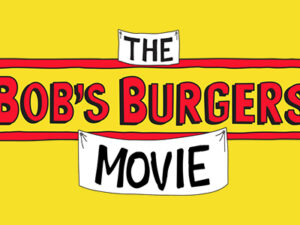 You can score admit-two passes to see an advance screening THE BOB’S BURGERS MOVIE on Wednesday, May 25th @ AMC Sunset Place in South Miami (7:00pm). “The Bob’s [...]