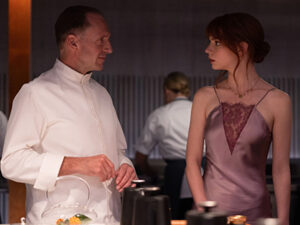 Mark Mylod is best known for his work on hit series like Succession, Shameless and Game of Thrones. The director makes his feature film debut with the black-comedy, The Menu, [...] 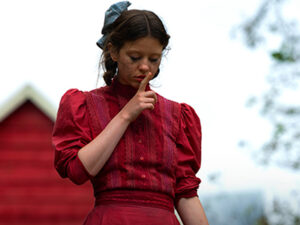 It’s been a little over half-a-year since the theatrical release of writer/director Ti West’s X. While it may not have made a killing at the box office, the filmmaker did [...] 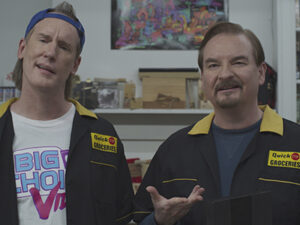 It’s been nearly three decades since writer/director Kevin Smith broke onto the scene with his black & white indie feature, Clerks. The 1994 film not only launched [...] 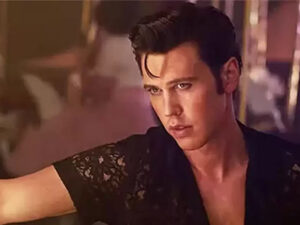 Admittedly, I am not much of a Baz Luhrmann fan. His films have mostly been style over substance. While there is no denying his style and incredible vision, his work rarely [...] 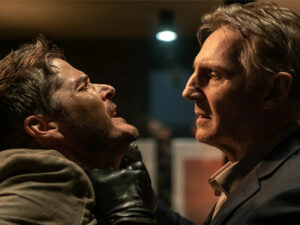 In less than two years, Liam Neeson has starred in five action/thrillers with more on the way. It’s been two months since his last film Blacklight arrived in theaters. Each [...] 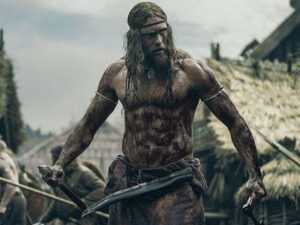 Before I begin this review, I feel I must state that I haven’t been much of a fan of Robert Eggers work as a writer/director. I just haven’t been able to connect to his [...] 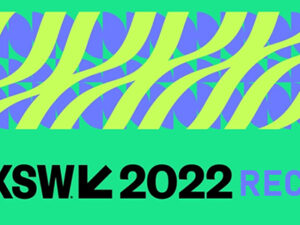 SXSW was back in person this year with their 2022 festival. After two years of being strictly virtual, it was great to attend in-person premieres again with a theater full of [...] 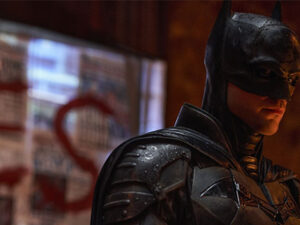 Over the past three decades we have had quite a few cinematic incarnations of DC Comics Batman. While Michael Keaton remains my personal favorite, some of the others, [...] 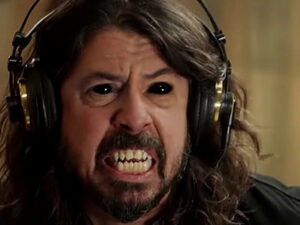 The Foo Fighters are back, but this time it is not with a new album. Dave Grohl, Taylor Hawkins, Nate Mendel, Pat Smear, Chris Shiflett and Rami Jaffee are playing themselves [...] 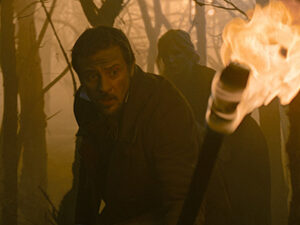 Writer/director Sean Ellis brings us the period horror film, The Cursed, which premiered at the 2021 Sundance Film Festival, under the original title, Eight for Silver. I [...]