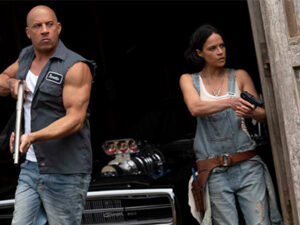 It’s been twenty years since the release of The Fast and the Furious. The 2001 action-drama was a pretty simplistic knock-off of Point Break, which followed an undercover [...] 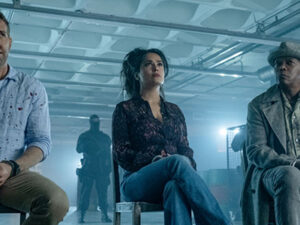 I guess you can say 2017’s The Hitman’s Bodyguard was a box office success, grossing $180+ million worldwide on budget somewhere under $70 million. When it comes to [...] 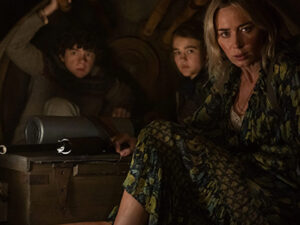 Three years ago, A Quiet Place was an unexpected smash hit. Written by Bryan Woods, Scott Beck, as-well-as co-written and directed by John Krasinski, the story centered on a [...] 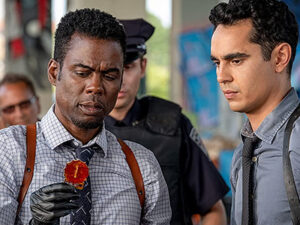 Darren Lynn Bousman, who directed Saw II-IV returns to the long-running franchise with Spiral, the 9th installment of horror series. John Kramer aka Jigsaw is long gone and [...] 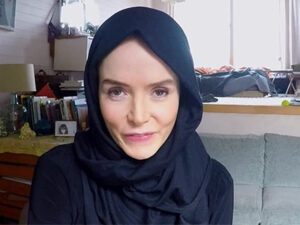 Based on the non-fiction book, In the Skin of a Jihadist, the new internet-thriller, Profile, directed by Timur Bekmambetov (Wanted) follows similar beats to the 2018 [...] 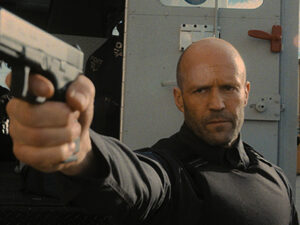 Jason Statham once again teams up with director Guy Ritchie in the new action-thriller, Wrath of Man. What might have worked better as a straight-up ultra-violent revenge [...] 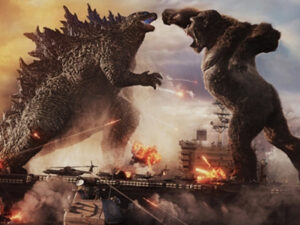 The Godzilla/King Kong cinematic universe has been a heavily active one since the release of 2014’s Godzilla. It is also a series that I haven’t been too impressed by. [...] 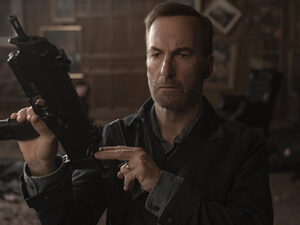 Director Ilya Naishuller’s 2015 feature film debut, Hardcore Henry made me nauseous upon a theatrical viewing. It was a first-person perspective action film that was so [...] 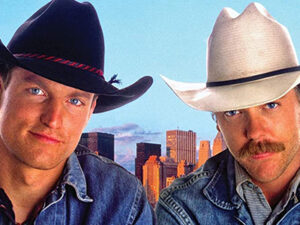 Available now on Blu-ray is the 1994 action-comedy, The Cowboy Way which was directed by Gregg Champion. Previously Champion was a producer on such 80’s classics as Blue [...] 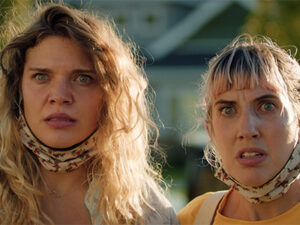 I have seen quite a few films in the past few months that take place during the current COVID pandemic. Some were good, some were OK and some were just plain bad.  The new [...]