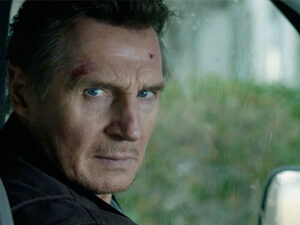 Liam Neeson is once again up against the bad guys in the new action thriller, Blackout, which has him reuniting with Honest Thief director Mark Williams. Each time I see [...] 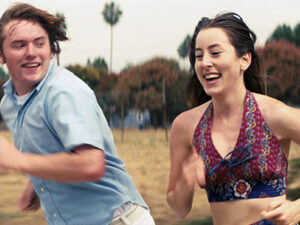 Writer/director Paul Thomas Anderson has had a very interesting film career over the past 25 years. Anyone familiar with his filmography, will undoubtably have their [...] 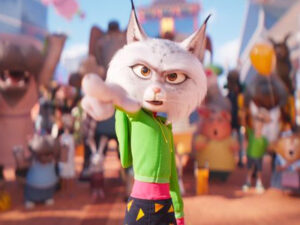 Admittedly, I have missed out on many animated films over the past couple of years. However, I was a fan of 2016’s Sing and was looking forward to the sequel, Sing 2. [...] 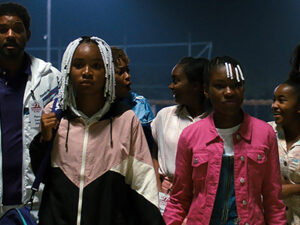 Based on the true story of Richard Williams, father of tennis superstars Venus and Serena Williams and his unconventional methods used to mold his daughters into the sports [...] 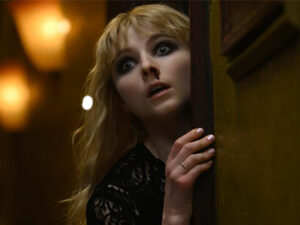 For nearly two decades, Edgar Wright has delivered ever imaginative popcorn entertainment that has helped him build a great reputation as a filmmaker. Shaun of the Dead, [...] 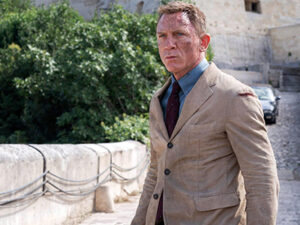 Daniel Craig’s tenure comes to a fitting end after fifteen years with the release of No Time to Die. It’s been an impressive run for the actor who at first seemed like a [...] 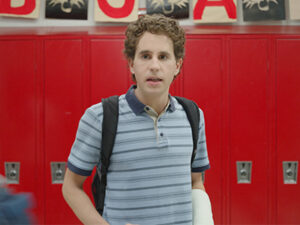 I am a huge fan of Stephen Chbosky’s 2021 high school drama The Perks of Being a Wallflower. It was actually one of my favorite films of that year and probably my favorite [...] 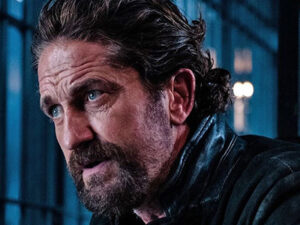 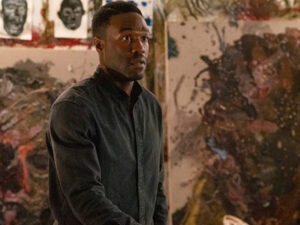 It has been nearly three decades since director Bernard Rose terrified audiences with Candyman, which was his adaptation of Clive Barker’s The Forbidden. An incredible [...] 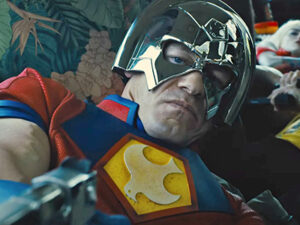 Although 2016’s Suicide Squad was a box office champ, the film was torn to pieces by critics and most DC comics fans. It was a bad film, but it did hold my interest because [...]