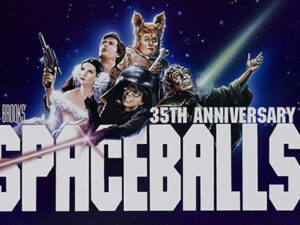 May The Schwartz Be With You. Join The Film Junkies and Laughing Gas Film Festival as we present a 35th anniversary screening of SPACEBALLS. Calling all Spaceballs! Join us [...]

Calling all Cool Riders! The Film Junkies return with one of our favorite 80’s musicals, GREASE 2. For the film’s 40th anniversary and with the help of our [...] 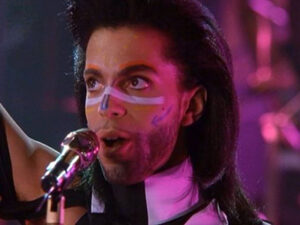 Calling all Thieves in the Temple…The Film Junkies are back with Prince’s final feature film, GRAFFITI BRIDGE. In 1991, Prince was quoted as saying… [...] 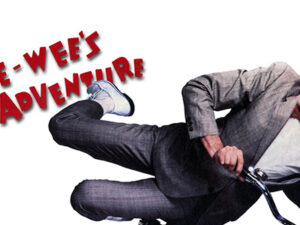 The Film Junkies are back to start the new year with the 1985 Tim Burton comedy classic, PEE-WEE’S BIG ADVENTURE. About this event TELL THEM LARGE MARGE SENT YA! Before [...] 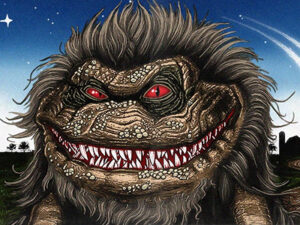 Christmas comes early as The Film Junkies present our final film film event of 2021 with a special 35th anniversary of 1986’s CRITTERS. CRITTERS…THEY BITE! Before [...] 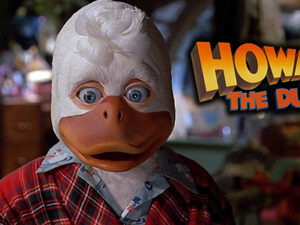 THE FILM JUNKIES return to celebrate the 35th anniversary of Marvel Comics first big screen film adaptation, 1986’s HOWARD THE DUCK! There are awesome movies, there are [...] 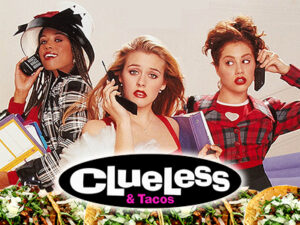 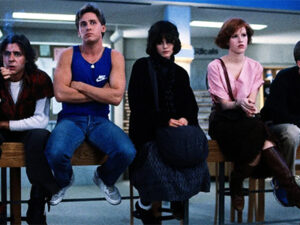 It doesn’t matter if you are a Jock, Princess, Criminal, Basket Case or Brain, if you grew up in the 1980’s you most likely fell in love with the John Hugues’ classic, [...] 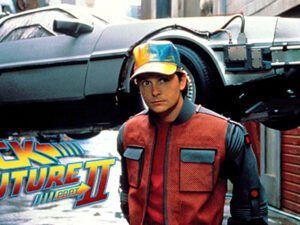 GREAT SCOTT! THIS IS HEAVY! Do you remember the future? Join The Film Junkies and Savor Cinema as we travel to the future (which is technically now the past) and then head [...] 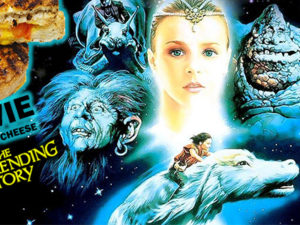 SECOND SHOWING ADDED! On the eve of his 46th birthday, The Film Junkies host Marc Ferman will be celebrating the 35th anniversary of one of his childhood favorites, The [...]