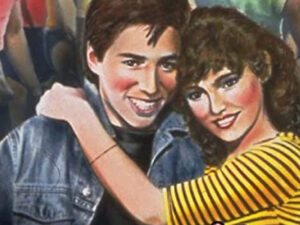 1982’s The Last American Virgin shares some similarities to Fast Times at Ridgemont High which was released that same year, especially when it comes to the subject of teen [...] 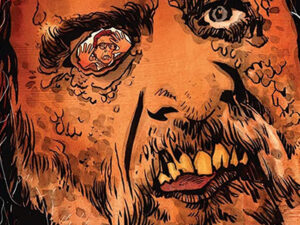 It blows my mind that Chris Walas has only directed two feature films in his career. His work in creature effects is legendary. The Fly (86) and its’ sequel, House and [...] 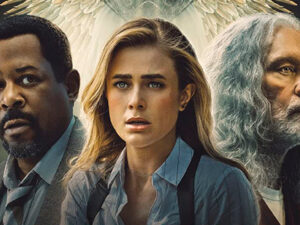 Arriving this week on Blu-ray is Mauro Borrelli’s crime-thriller, Mindcage, starring John Malkovich, Melissa Roxburgh and a terribly miscast Martin Lawrence in what I [...] 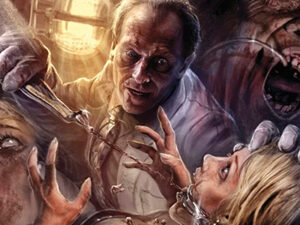 Arriving this week on 2-disk Blu-ray as part of the Vestron Video Collector’s Series is Brian Yuzna’s The Dentist Collection which includes The Dentist and The Dentist 2. [...] 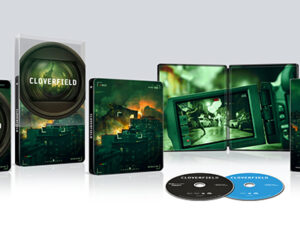 While there are a more found footage movies out there that are more headache-inducing than entertaining, a few of them do stand out as good movies. My favorite of the lot [...] 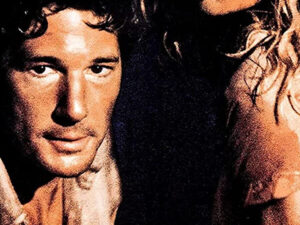 Arriving this week on Special Edition Blu-ray is the 1986 noir thriller No Mercy, starring Richard Gere, Kim Bassinger and directed by Richard Pearce. While the 90’s gave [...] 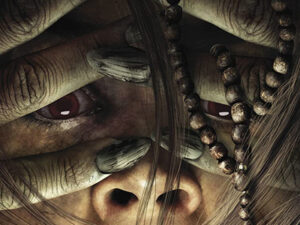 Arriving on Blu-ray and 4K UHD this week is Prey for the Devil, directed by Daniel Stamm (The Last Exorcism) with a screenplay by Robert Zappia (Halloween: H20). Originally [...] 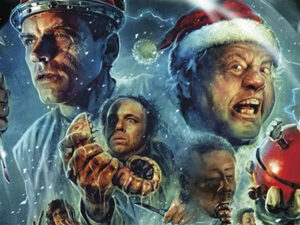 I remember when the original Silent Night, Deadly Night was released in 1984 and it was all over the national news with people protesting it. While most of them had probably [...] 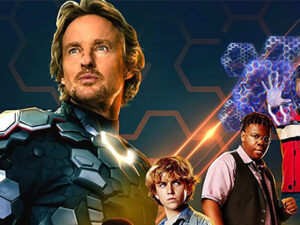 The directing team of Henry Joost and Ariel Schulman got their big break in Hollywood with Paranormal Activity 3 & 4. They dabbled in the superhero pool with 2020’s [...] 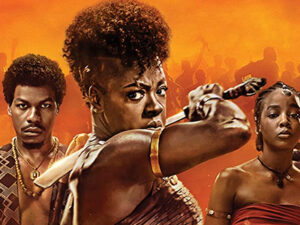 Available on Blu-ray this week is director Gina Prince-Bythewood’s The Woman King which was written by Dana Stevens based on a story by Maria Bello. Based on true events, [...]