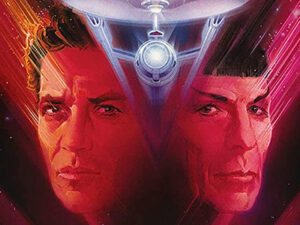 While I had stated it in previous reviews of the original cast Star Trek films, I was never much of a fan of Star Trek: The Motion Picture. However, that wasn’t the worst [...] 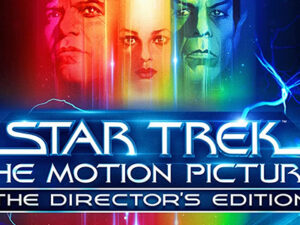 It’s been a year since Paramount released the original 4-movie collection on 4K UHD. You can read my review of that set here. This week they complete the original series of [...] 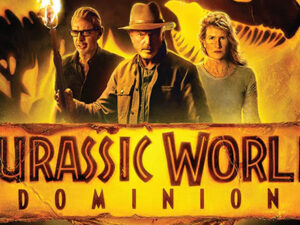 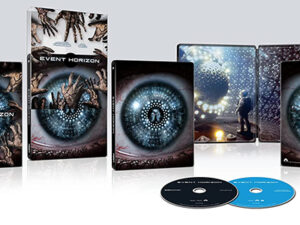 Paul W.S. Anderson’s 1997 sci-fi/horror flick Event Horizon gets a 4K upgrade with a 25th anniversary steelbook packaging, courtesy of Paramount. It is well-known that the [...] Arriving on Blu-ray this week for the first time is the 1987 Frankie Avalon and Annette Funicello beach movie parody, Back to the Beach. While those early beach films were [...] 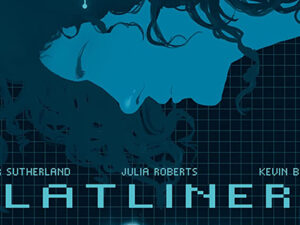 Director Joel Schumacher’s 1990 sci-fi horror flick, Flatliners is a fascinating piece of cinema that I find much more interesting now than I did three decades ago. It’s [...] 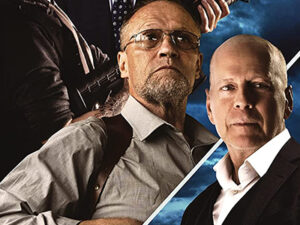 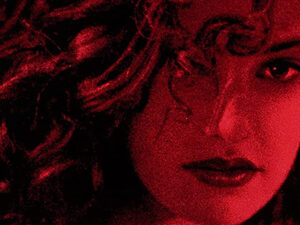 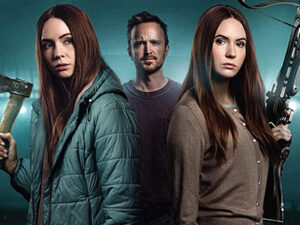 I am a huge fan of writer/director Riley Stearns 2019 film, The Art of Self Defense. I even considered it one of the best films of that year. So of course, I was looking [...] 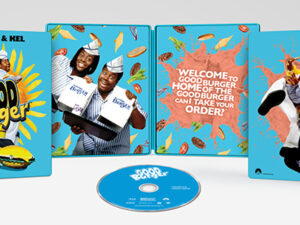 Welcome to Good Burger, home of the Good Burger. Can I take your order?  It’s amazing that those words are fondly remembered by so many who grew up with Nickelodeon’s [...]