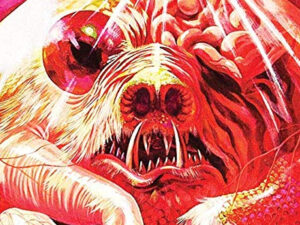 Arriving on Blu-ray this week for the first time on Blu-ray is the 1979 horror film, “Prophecy”, starting Talia Shire, Armand Assante and Robert Foxworth. For those of [...] 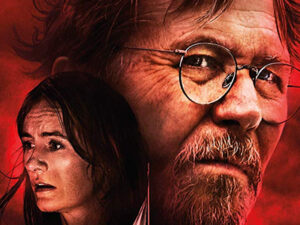 Arriving this week on Blu-ray and DVD is the sea-set horror film, “Mary”, written by Anthony Jaswinski (“The Shallows”) and directed by Michael Goi (“American [...] 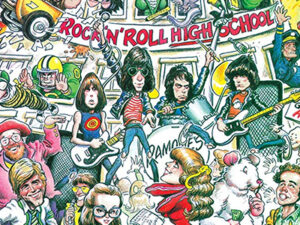 Celebrating its 40th anniversary this year is Allan Arkush’s 1979 cult classic, “Rock ‘n’ Roll High School”.  Fun little piece of trivia for you. Did you know that [...] 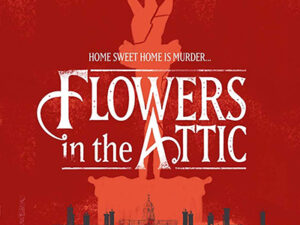 Arriving this week on Special Edition Blu-ray is the 1987 adaptation of “Flowers in the Attic”, a film originally to be written and directed by the legendary Wes Craven, [...] 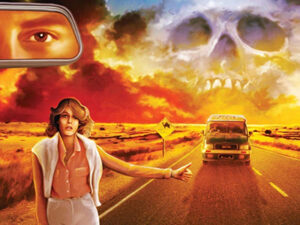 A few years before director Richard Franklin started taking on 80’s Hollywood productions like “Psycho II” and “Cloak & Dagger”, he was working in his homeland [...]

The 1981 horror-comedy, “An American Werewolf in London” from writer/director John Landis happens to be my favorite werewolf movie to date, with Joe Dante’s “The [...] 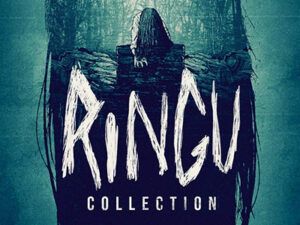 I remember when living in Los Angeles back in 2001-2002 I attended a test screening for Gore Verbinski’s “The Ring” many months before it was released. I found it to be [...] 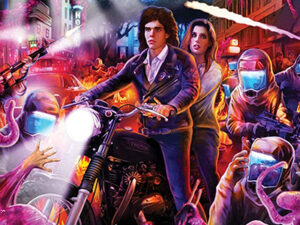 The 1980’s were my favorite time for horror films. Not only did the decade give us some of the best horror franchises, but it also gave us three of my favorite remakes. [...] 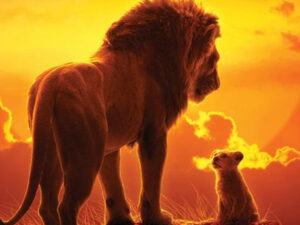 Arriving this week on Blu-ray is the 2019 remake of “The Lion King”. I know many people call it a live-action remake, but it’s still animated, just in a completely [...] 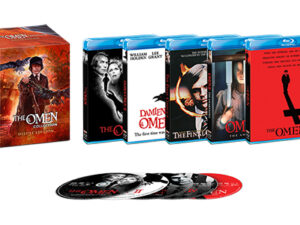 Arriving this week on Blu-ray is the beautifully packaged Deluxe Edition of “The Omen” Collection, courtesy of Scream Factory. Prior to the 1980’s, horror franchises [...]