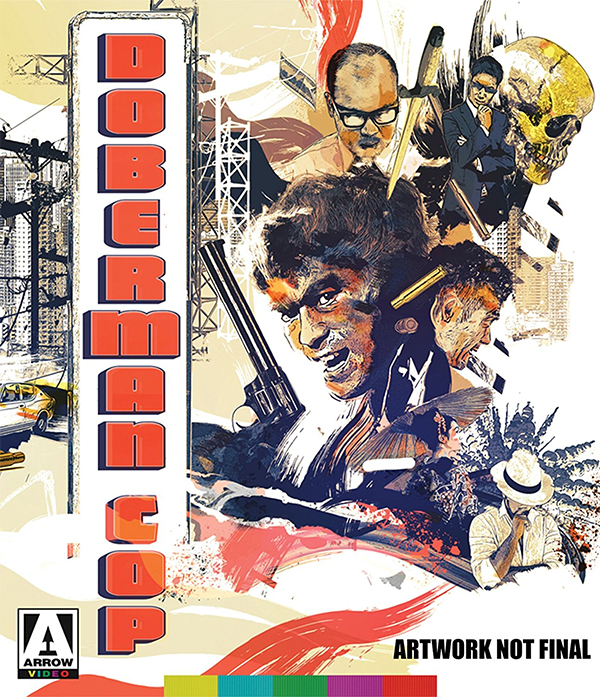 Arriving this week on Special Edition Blu-ray/DVD combo is Kinji Fukasaku’ 1977 Japanese action-comedy, “Doberman Cop”.  This is the first time the film has been released on home video outside of the US which will make many of you very happy. If you are a fan of bonus content, Sadao Yamane’s “Beyond the Film: Doberman Cop” is just one of the bonus features that you should give your attention to. I should also mention that an Illustrated collector’s book featuring new writing on the film by Patrick Macias is also packaged with the release.

If you are a fan of classic yakuza movies, then this is one title you will want to include in your collection.