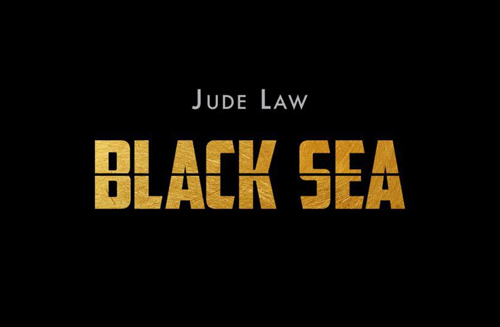 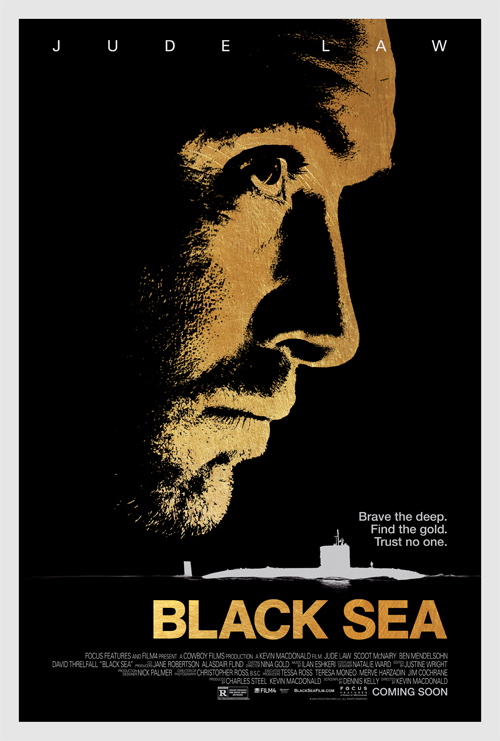 Black Sea centers on a rogue submarine captain (Jude Law) who, after being laid off from a salvage company, pulls together a misfit crew to go after a sunken treasure rumored to be lost in the depths of the Black Sea. As greed and desperation take control on board their claustrophobic vessel, the increasing uncertainty of the mission causes the men to turn on each other to fight for their own survival.

Now, let’s get to the part on how you win passes to see an advance screening of BLACK SEA. Simply email us your full name to kicgiveaways@gmail.com and you will be entered in a drawling to win admit-two passes.

You must put in the subject line: LETS GO DEEP INTO THE BLACK SEA.

Important Note: You must be in the South Florida area to enter this contest. Please do not enter this contest if you live in another city/state or if you are not absolutely sure that you can make it to the screening.

I would like to wish you all good luck.

Make sure to also check out the official movie website
focusfeatures.com/black_sea

Watch the trailer below