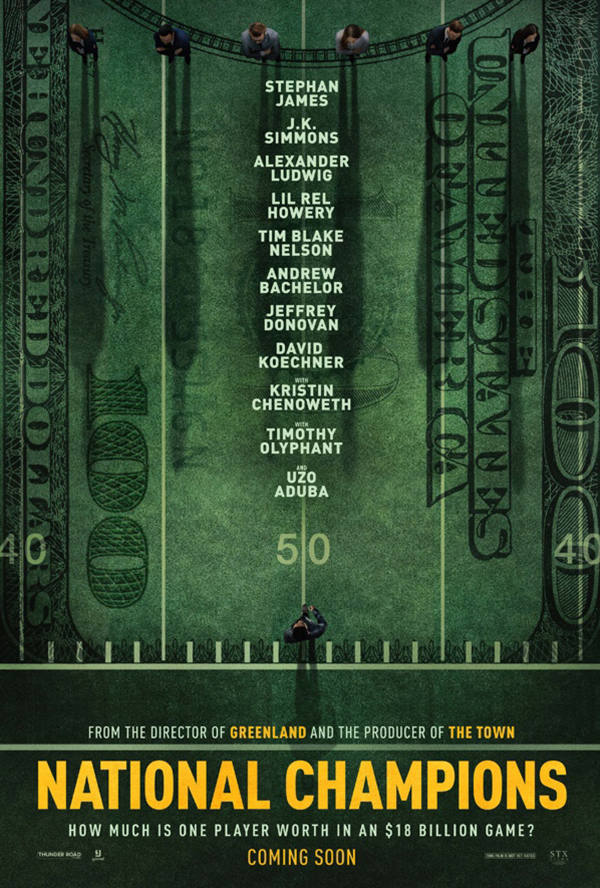 Now, let’s get to the part on how you win passes to see an advance screening of NATIONAL CHAMPIONS. The first group of people to head over to the following link will score passes to the screenings. Hurry up and grab yours before they are all gone stxtickets.com/hhKYY39608