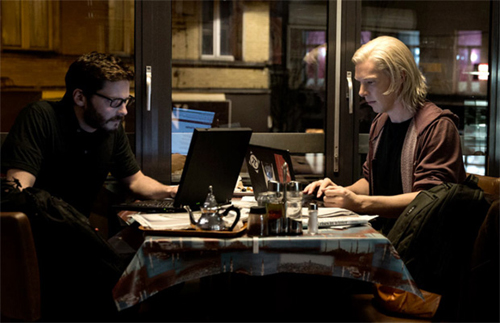 The website WikiLeaks has exposed more government secrets and corporate crimes than most media outlets combined.  Most of the world is familiar with WikiLeaks, but many like [...]

In 2009, Captain Richard Phillips and his crew, were overtaken by Somali pirates, in what was the first American ship hijacking in two hundred years.  The new film from [...]

Director Alfonso Cuarón (Harry Potter and the Prisoner of Azkaban, Children of Men) has proven himself in the past as a director with vision, but nothing he has done could [...] 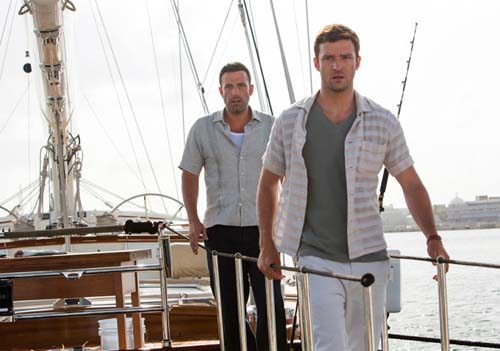 I didn’t have high expectations going into “Runner Runner”.  The trailers did not make me hopeful. However, director Brad Furman’s previous film, [...] 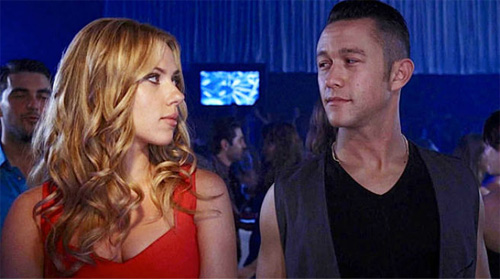 Joseph Gordon-Levitt pulls triple duty as writer, director, and star of the new comedy “Don Jon” and I am pretty sure this wildly funny and sharp comedy will make [...] 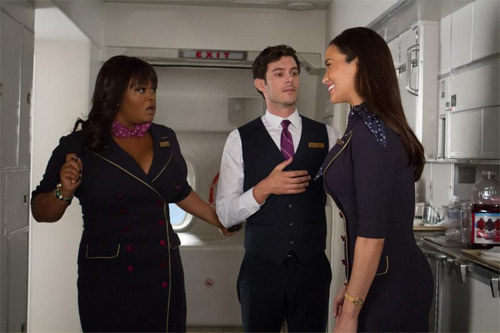 This week multiplexes are getting two completely different romantic-comedies.  One of which is the sharp, funny, and original “Don Jon”, the other is the [...] 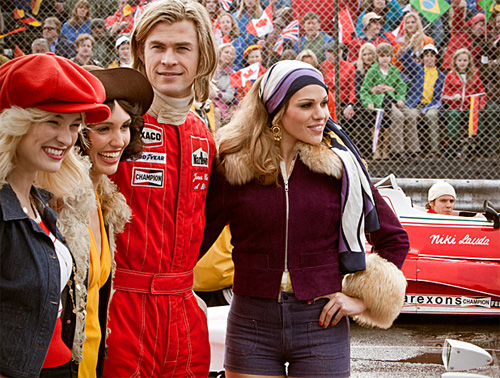 Ron Howard’s “Rush” is based on the real life rivalry between Formula One drivers James Hunt (Chris Hemsworth) an Niki Lauda (Daniel Brühl) during the [...] 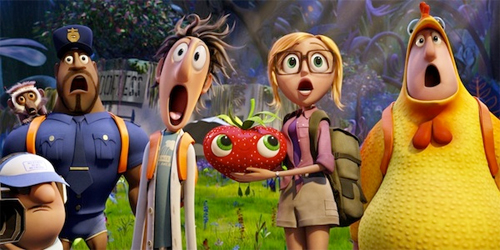 I can’t believe that its’ been four years since the first “Cloudy with a Chance of Meatballs” was released.  With the exception of Terry Crews taking [...] 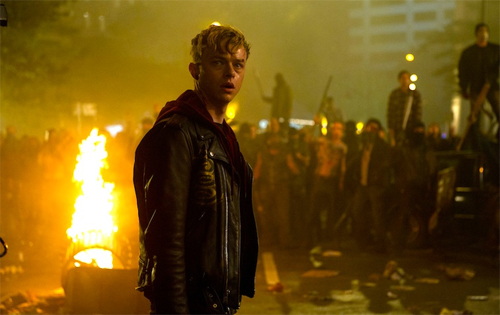 I am going to keep this review of “Metallica: Through the Never” short and sweet.  Unless you are a fan of the group Metallica, there is absolutely no reason to [...] 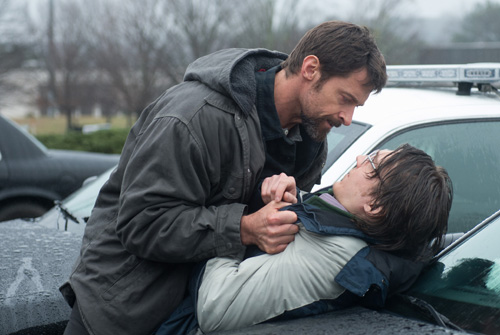