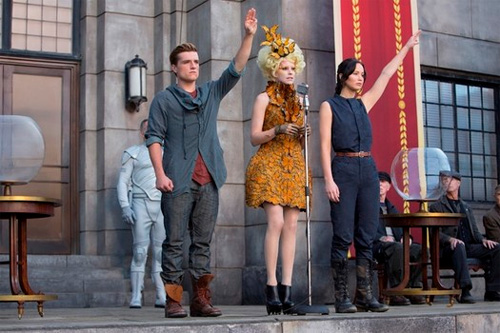 Last year’s adaptation of Suzanne Collins best-selling novel “The Hunger Games” was the monster hit that most predicted it would be.  Jennifer Lawrence was [...] 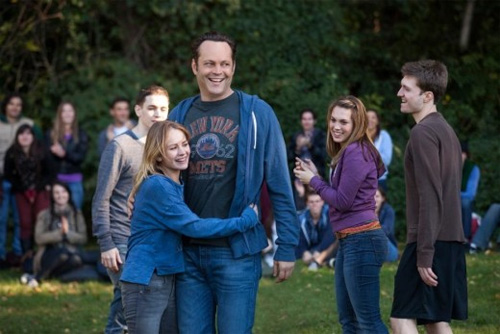 “Delivery Man” is a remake of the 2011 Canadian comedy “Starbuck”. Both films were helmed by writer/director Ken Scott.   This time around [...] 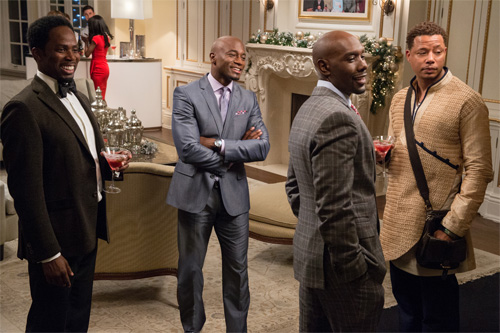 It has been nearly 15 years since writer/director Malcolm D. Lee’s “The Best Man” arrived in theaters.  I haven’t seen the first film since [...] 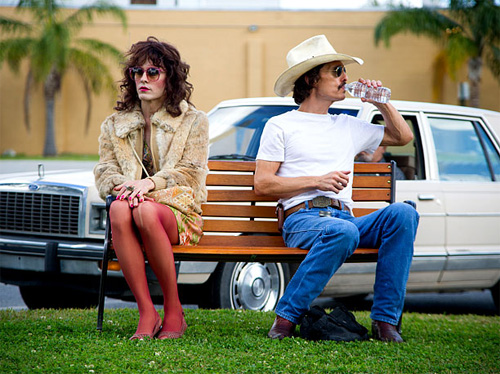 It is not uncommon for an actor to undergo a dangerous physical transformation for a role.  Christian Bale, Tom Hanks, 50 Cent, and others have all shed enough weight to [...] 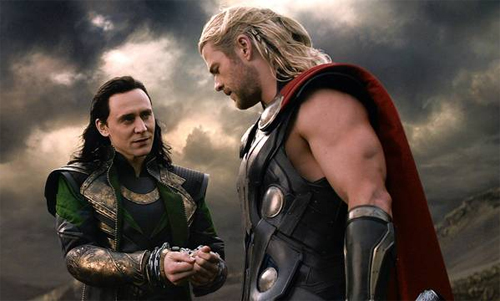 One of the great things about each of the Marvel Studios films is that even though they are connected, each character’s solo adventure works well as a stand-alone [...] 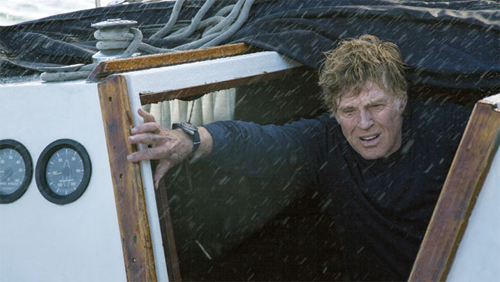 Director J.C. Chandor’s follow-up to the fantastic 2011 film “Margin Call” is somewhat of a mixed bag.  “All is Lost” features a fantastic, [...] 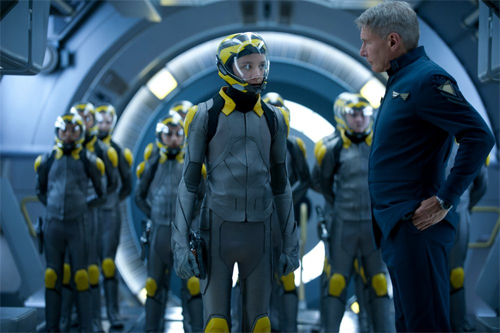 The new sci-fi feature “Ender’s Game” is based on the bestselling book of the same name by Orson Scott Card.  The film which was adapted and directed by [...] 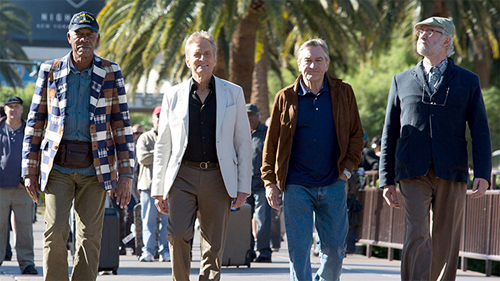 “Last Vegas” can easily be referred to as a geriatric version of “The Hangover” based on the film’s trailers.  After the last two Hangover [...] 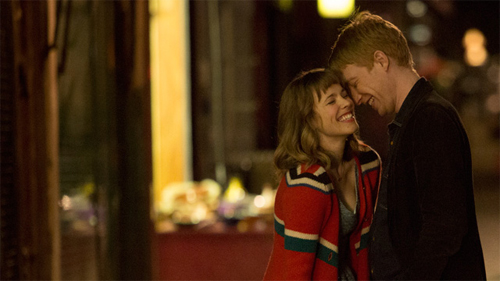 Romantic-Comedies (Rom-com) are usually panned by critics with good reason, because they usually stink and lack any originality or real heart. That is unless they were [...] 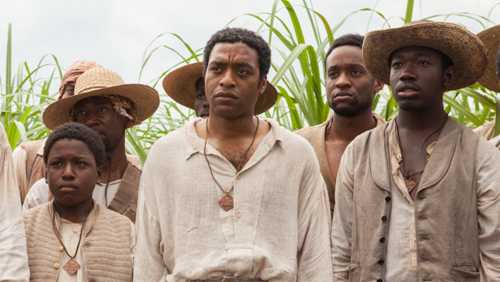