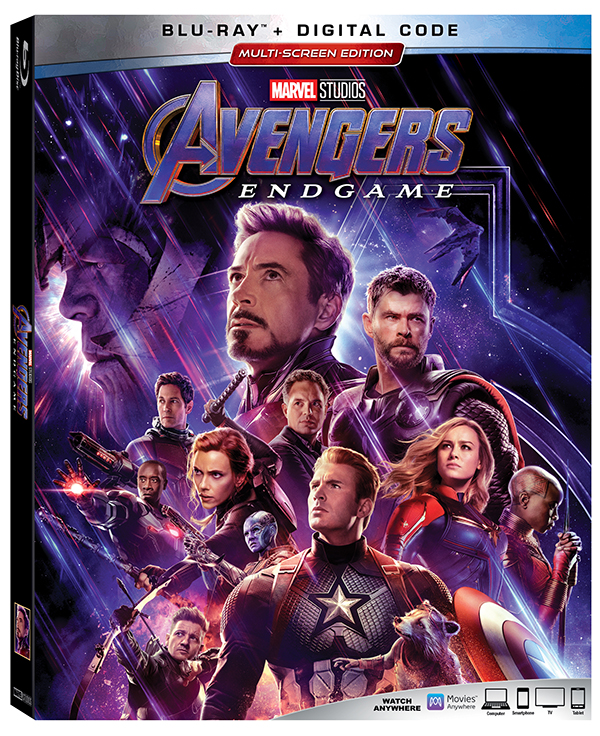 The titan of comic book movies arrived in theaters earlier this year and became one hell of a (Hulk) smash.  This week, “Avengers: Endgame” arrives on 4K Ultra HD, Blu-ray and DVD.  Of course, I am thrilled to have the film added to my collection and I am sure the rest of the fans feel the same way.

Aside from the film looking amazing on Blu-ray (I am sure it looks breathtaking in Ultra HD), Disney/Marvel has included a bunch of bonus features, including a tribute to the late Stan Lee.  If you are a fan of Marvel, make sure to grab yourself a copy of “Avengers: Endgame”.