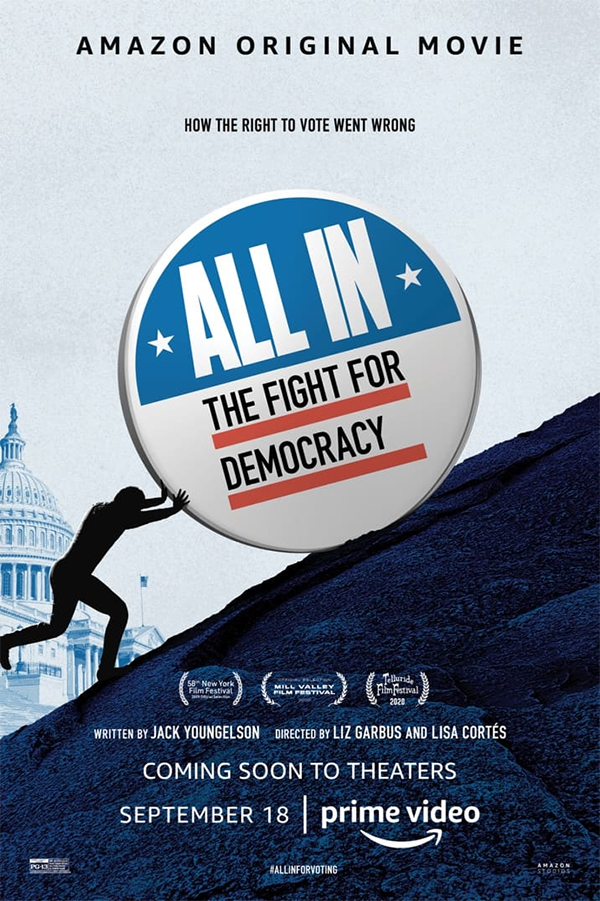 Hey Miami, be the first to see and online screening of ALL IN: THE FIGHT FOR DEMOCRACY on Tuesday, September 15th at 7:30pm.

In anticipation of the 2020 presidential election, ALL IN: THE FIGHT FOR DEMOCRACY examines the often overlooked, yet insidious issue of voter suppression in the United States. The film interweaves personal experiences with current activism and historical insight to expose a problem that has corrupted our democracy from the very beginning. With the perspective and expertise of Stacey Abrams, the former Minority Leader of the Georgia House of Representatives, the documentary offers an insider’s look into laws and barriers to voting that most people don’t even know is a threat to their basic rights as citizens of the United States. Coming to theaters Sept. 9, on Prime Video Sept. 18.

Now, let’s get to the part on how you can attend the early online screening of ALL IN: THE FIGHT FOR DEMOCRACY. Head over to the following link and RSVP to the screening before it fills up. amazonscreenings.com/JIKMd89555 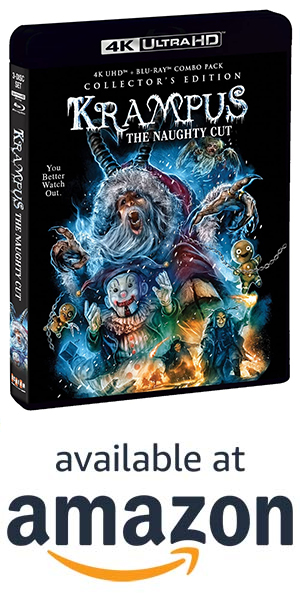