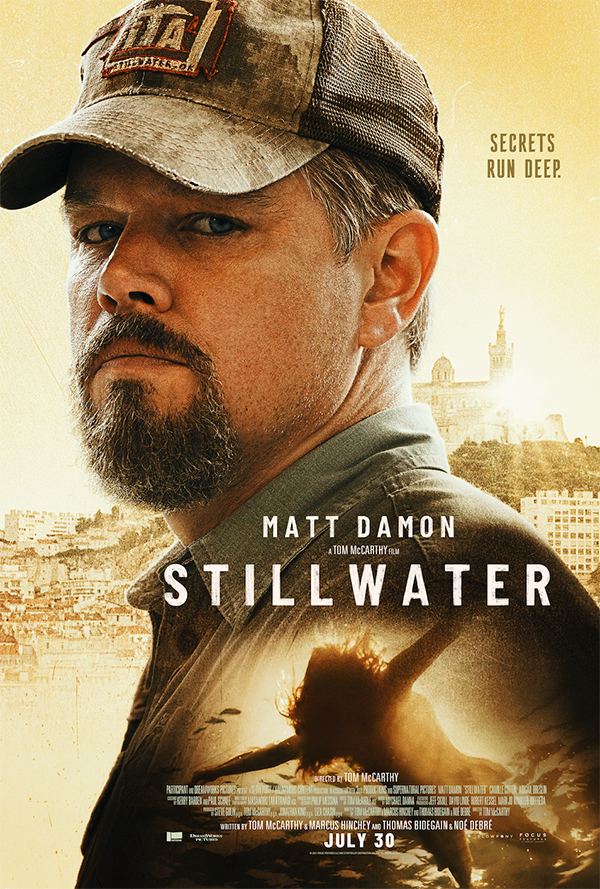 You can score admit-two passes to see an advance screening of STILLWATER on Wednesday, July 28th @ AMC Aventura 24 in Miami (7:30pm).

An American oil-rig roughneck from Oklahoma who travels to Marseille to visit his estranged daughter, in prison for a murder she claims she did not commit. Confronted with language barriers, cultural differences, and a complicated legal system, Bill builds a new life for himself in France as he makes it his personal mission to exonerate his daughter.

Now, let’s get to the part on how you win passes to see an advance screening of STILLWATER. The first group of people to head over to the following link will score passes to the screenings. Hurry up and grab yours before they are all gone. focusfeaturesscreenings.com/TFJSWMIA

STILLWATER in theaters on July 30
#Stillwater