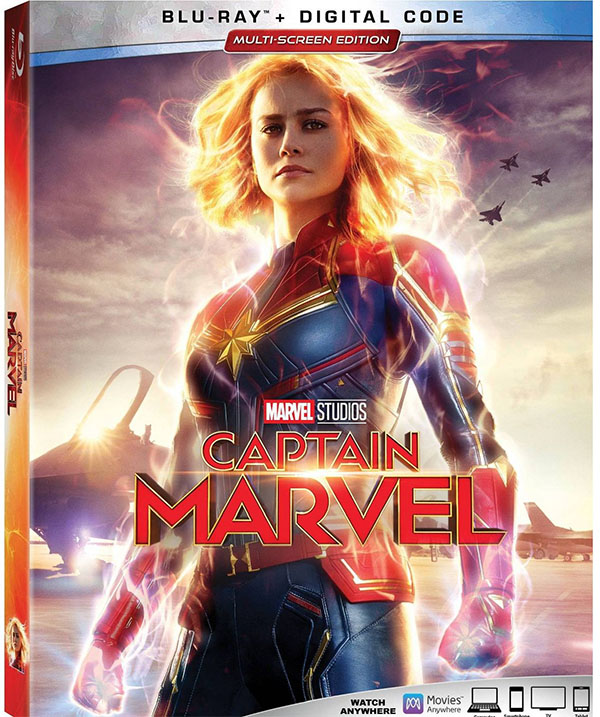 Arriving on Blu-ray this week is Marvel’s “Captain Marvel”, directed by Anna Boden and Ryan Fleck.  You can read my review of the film’s theatrical release, here. Not one of my favorite entries in the Marvel Cinematic Universe but it does a solid job introducing us to the character. I just wish she was more involved in Endgame. Fans of “Captain Marvel” should be pleased with not only the beautiful presentation but also the bonus content packed into this release, which you can see below.

Gag Reel – The fate of the universe hangs in the balance as the cast battles props, flubs and Flerkens in these outtakes from the set.