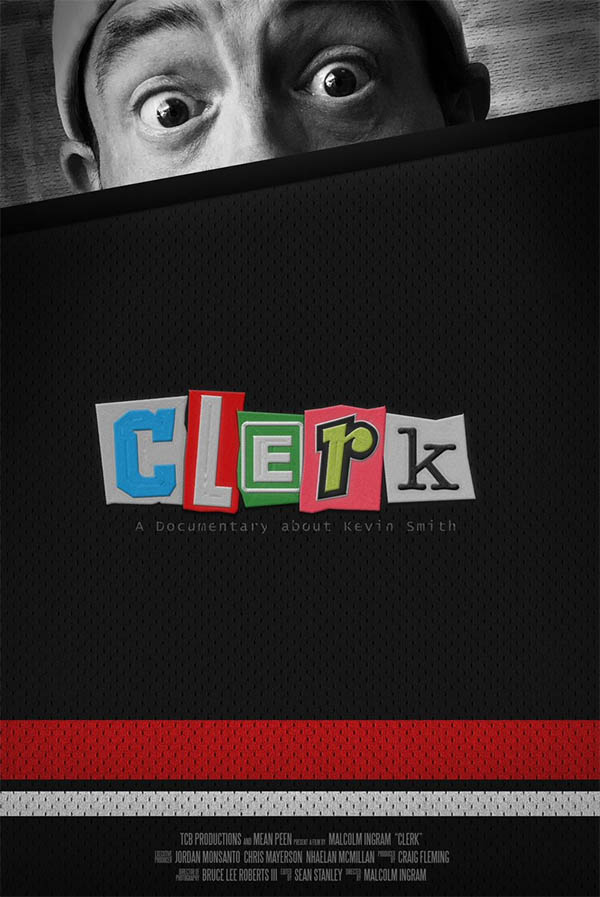 It has been nearly three decades since writer/director Kevin Smith took the world of independent cinema by storm with his debut feature, Clerks. That 1994 black and white film about a couple of guys who worked at a convenience and video stores, resonated with audiences. It wasn’t so much a theatrical hit, but, Clerks took on a life-of-its-own on home video.  A short-lived animated series based on the movie was also spawned. People still talk about the 1994 flick. Smith’s critically panned sophomore feature, Mallrats was also not a box office success, but it has become a cult classic, with fans (like myself) awaiting the long-in-development sequel. In the meantime, if you have ever been a fan of Kevin Smith, either as a filmmaker, actor, or even professional speaker, then Malcom Ingram’s documentary on Smith’s career is worthy of your time.

Clerk opens with a video that Smith recorded for his parents shortly before attending film school in Canada. It gives us a glimpse of a young man who without-a-doubt, knew what he wants to do with his life. From an awe-inspired screening of Richard Linklater’s Slackers, that showed the soon-to-be-filmmaker that he could actually produce a film himself, to the man who changed pop-culture by basically branding himself as not just a filmmaker, but someone who goes out of his way to interact with his fans, Clerk takes us through a two-hour journey of how Smith got to where he is today. We get to hear from his friends, co-workers, family and those he himself have inspired.  As I was watching Clerk, I couldn’t help but think that this would make a great double-bill with the 2019 biographic-comedy Shooting Clerks, which is a feature film about How Clerks was made. Again, if you are a fan of Kevin Smith, I highly recommend Clerk.