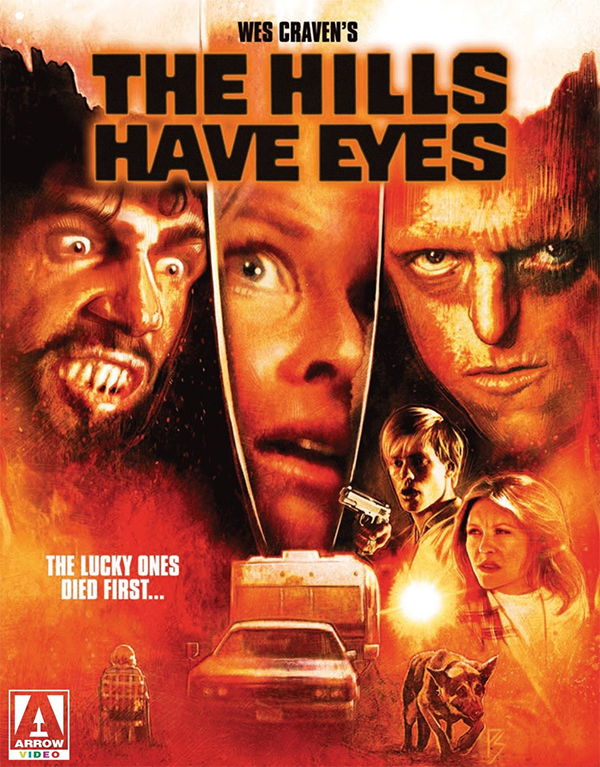 Arriving on Limited Edition Blu-ray this week is 1977’s “The Hills Have Eyes”, which was the third feature film from the late Wes Craven.  Although I am one of the very few who prefer Alexandre Aja’s 2006 remake over Wes Craven’s original, I will agree with most that both versions of “The Hills Have Eyes 2” suck big time.  Just because this is one of the very few times I prefer a remake, that doesn’t mean I am not a fan of Craven’s original film.  The original is twisted, gritty and now looks the better than I have ever seen it before, thanks to the beautiful transfer.

Fans of Craven’s film will definitely want to pick up this release which features a 4K restoration as well as a limited edition booklet.  Arrow Video also jam packed this release with tons of bonus features, including the alternate ending in HD.  If you love “The Hills Have Eyes”, purchasing this release is a no-brainer.