Arriving on DVD this week is “Frankenstein vs. The Mummy”, directed by Damien Leone. Don’t let cool looking DVD artwork and the title fool you. The two classic monsters [...] 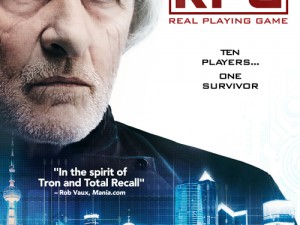 Arriving on DVD this week is the sci-fi thriller “RPG” (Real Playing Game), directed by Tino Navarro and David Rebordão. This is another one of those titles in which the [...] 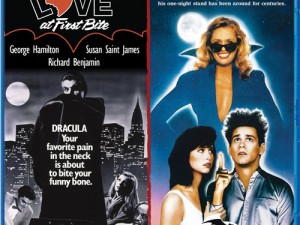 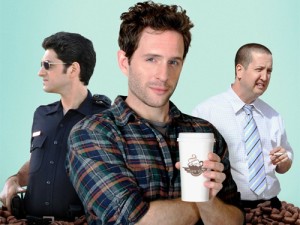 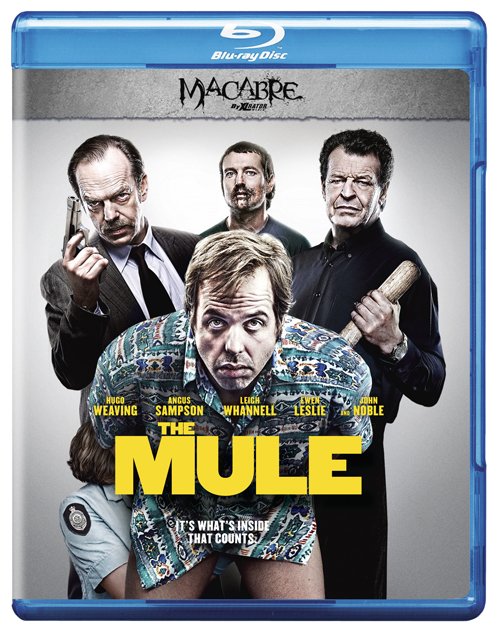 Arriving on Blu-Ray this week is the Australian crime film “The Mule”, which not only plays out more like a dark comedy, but also inspired by true events. This is [...] 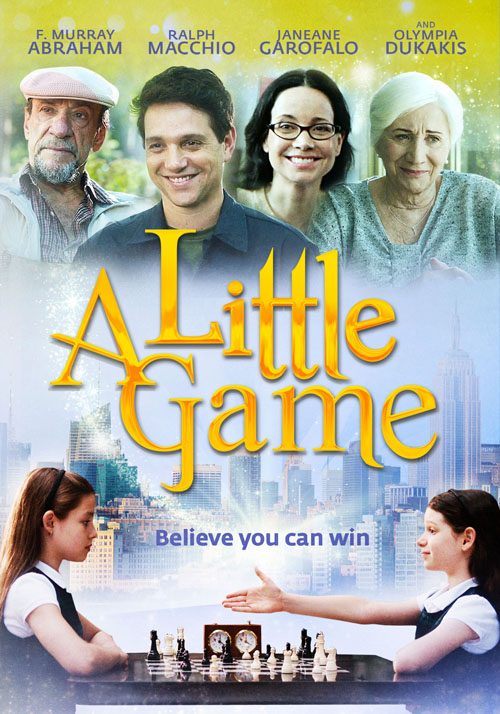