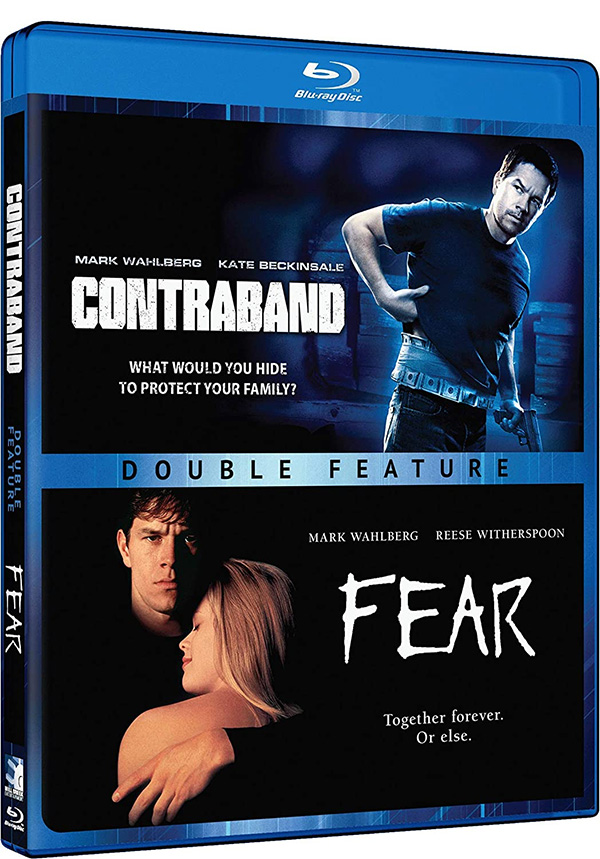 Without question, this is my favorite of the lot. Baltasar Kormákur’s 2012 action-thriller Contraband which stars Mark Wahlberg and Kate Beckinsale is a highly entertaining flick about a former smuggler out for a major score. However, it is Wahlberg’s first starring role in Fear, which he played opposite Reese Witherspoon as her deranged boyfriend that makes this a great release. 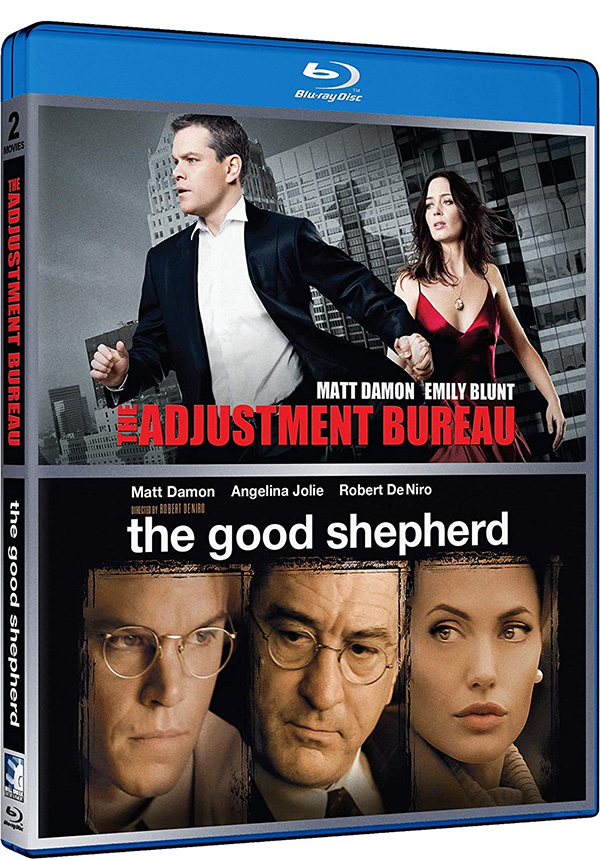 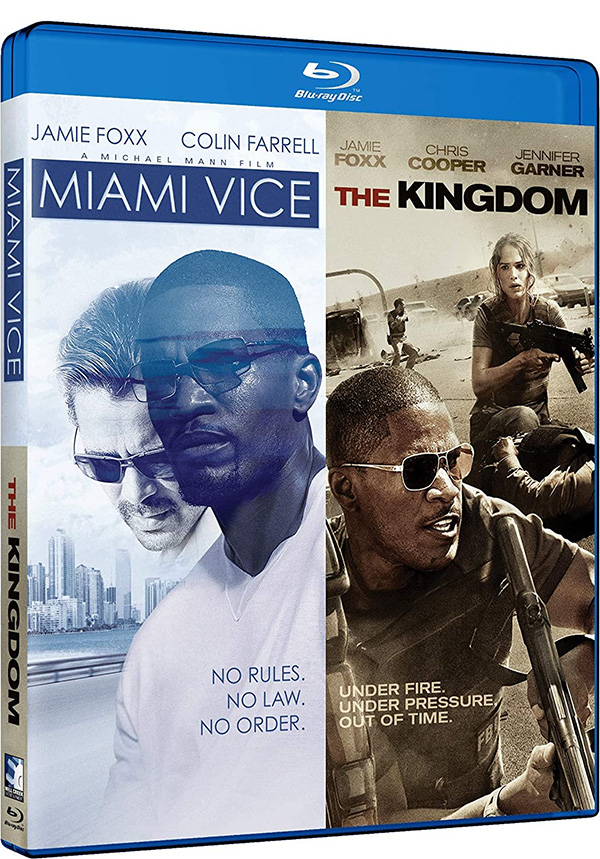 This one is another mix for me as well. Peter Berg delivered an intense action-thriller with 2006’s The Kingdom, starring Jamie Foxx, Jennifer Garner, Jason Batemen and Kyle Chandler. Set in the Middle East, this one pretty much delivered in every way. Unfortunately, Michael Mann’s re-imagining of Miami Vice was simply awful, and I couldn’t even get through a second viewing when trying to give it another chance.