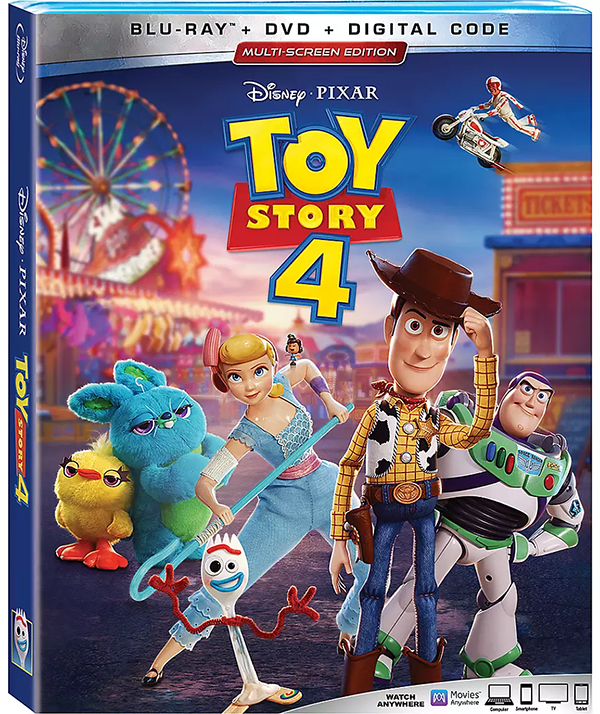 Available this week on Blu-ray and 4K Ultra HD is the fourth installment of the highly successful “Toy Story” franchise. This is easily one of Pixar’s best properties and I can totally see these stories continue for generations to come. You can read my review of the “Toy Story 4” theatrical release here. I absolutely love the film. Although “Toy Story 3” remains my favorite in the series, it would be nearly impossible for any sequel to match my love for that one. However, this one comes quite close.  If you are a Pixar fan, I highly recommend you include “Toy Story 4” in your collection.