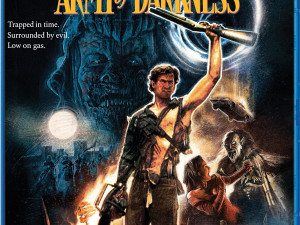 Arriving on Collector’s Edition Blu-ray this week is Sam Rami’s third chapter in the “Evil Dead” saga, “Army of Darkness”. This is the [...] 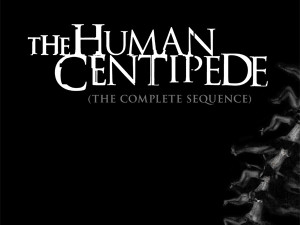 I always wished that the line, “You never go ass-to-mouth” from Kevin Smith’s “Clerks II” was featured on the marketing materials for “The [...] 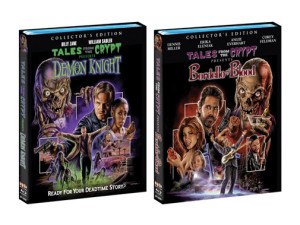 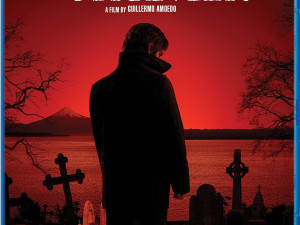 Arriving on Blu-ray this week is “The Stranger” presented by Eli Roth and written/directed by Guillermo Amoedo. I am going to keep this review pretty short as it [...] 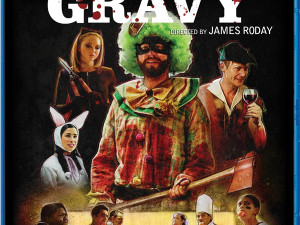 Arriving this week on Blu-ray is the horror-comedy “Gravy” co-written and directed by James Roday (Psych) courtesy of Scream Factory. Those of you who believe [...] 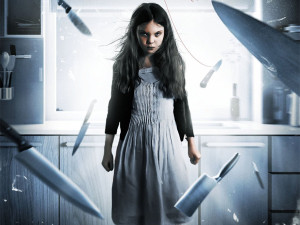 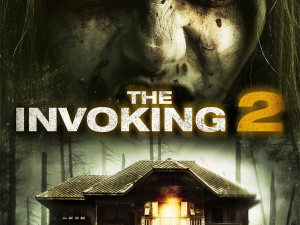 Arriving this week on DVD is the sequel to 2013’s “The Invoking”. In the “Invoking 2” anthology there are six short films directed by Jamie [...] 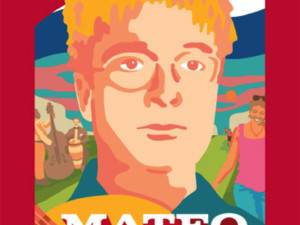 Arriving on DVD this week is the documentary “Mateo” which centers on scrawny, strawberry blond Mathew “Mateo” Stoneman, who has been labeled [...] 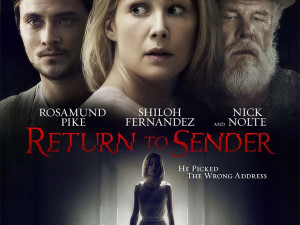 Arriving this week on DVD and Blu-ray is the thriller “Return to Sender” which stars Rosamund Pike, Shiloh Fernandez, and Nick Nolte. This could very well be one [...] 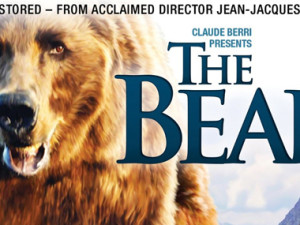 It’s been 25 years since the release of director Jean-Jacques Annaud’s astonishing animal survival film “The Bear” and thanks to Shout! Factory, we [...]